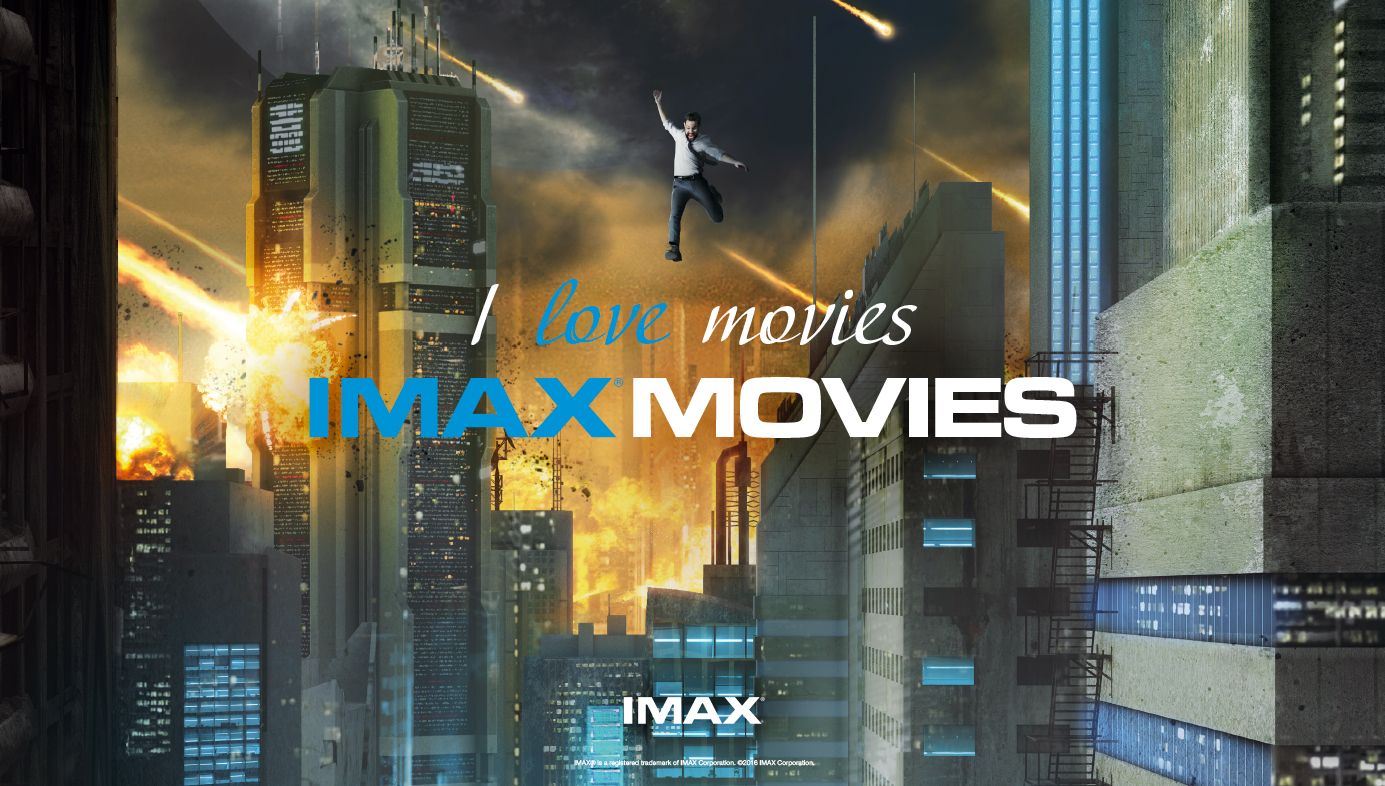 Content that is broadcasted in IMAX cinemas, surpasses the content reproduced in usual format in all respects. The secret ingredient is a digitally remastering or DMR. This method allows to convert excellent film in breathtaking blockbuster with unique sound features and unsurpassed image quality. The creators of this format work on the stage and mounting for months, plan each shot, perform the sound remix, work at saturation, contrast, brightness, and many other details in order to present the movie at cinema in the best way. Effects are applied often after the shooting, but now leading producers include the IMAX effect from the very beginning of filmmaking. Increasing number of Hollywood movies is shot by using this technology. This means that film, conceived in such format, requires close cooperation of producer and IMAX company. It is necessary to decide which part should be shot with a special camera, which techniques are suitable for sound and image processing, how to show all the advantages of large size and wealth of colors during the work.

Superior image quality.Cinema has two projectors, so the image projected on the screen, is brighter twice. Greater accuracy, clarity and perfect image quality are provided thanks to digital projection system.

Amazing purity of sound. The sound is unmatched part of the technology. Its depth makes a film like penetrating inside. Each filmgoer feels what is happening on the screen with his body, he lives in the created world. This effect is achieved also owing to the patentedhigh power speaker system. Another indicator of super sound quality - is a wide frequency response. This implies the use of higher and very low frequencies, so it can be called vibrations. The peculiarity of the sound also depends on the listening environment, so the IMAX company hasa patent on a particular geometry of the hall. Also the sound track is better thanks to improved process of digitally remastering. Sound is configured in such a way that when you are in a cinema, you enjoy its dynamism, purity, brightness and clarity.

The increased width of the screen.Image format - is a technical term that means the proportional ratio between the width and height of image on the screen. Typically, many modern films are produced in a CinemaScope format (2.40:1). This format was created in 1953 and still is considered like standard. It destroys all known patterns, expands the image formats movies to IMAX® 1.43:1. Thus, filmgoers see the image enlarged up to 40% in comparison with conventional cinemas. It is also possible to protect most part of image at the stage of final mounting (up to IMAX® 1.9:1), which makes the image even more than 21%, than in conventional cinemas. Format of IMAX Image allows filmgoers to immerse into film, just to live in it and not to feel themselves like bystanders. 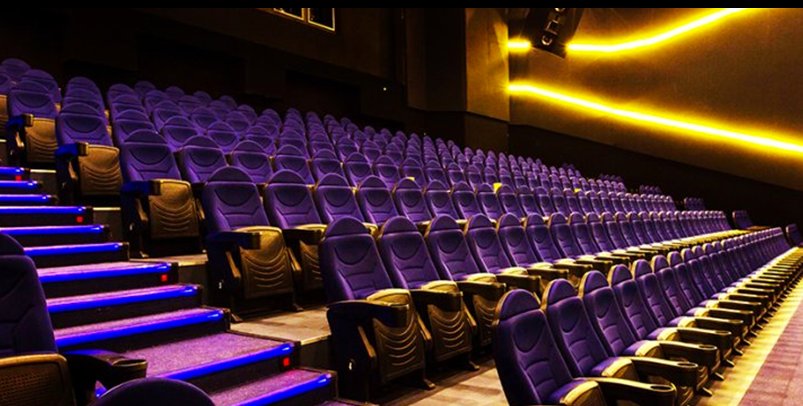 The uniqueness of hall is not only in inalienable attributes of IMAX hall (high-power projectors, the best sound system and special geometry of the hall); filmgoers can find all the components of premium hall at the global level.

Comfort seats with adjustable armrests, arranged in compliance with clear plan geometry of IMAX halls, with respect to the giant screen. Monstrous screen with a special silver covering will provide you total immersion into the film. And multichannel powerful sound will help to strengthen this effect. Vibration of chairs is provided!

We are waiting for you in IMAX hall, where fiction invades into reality.